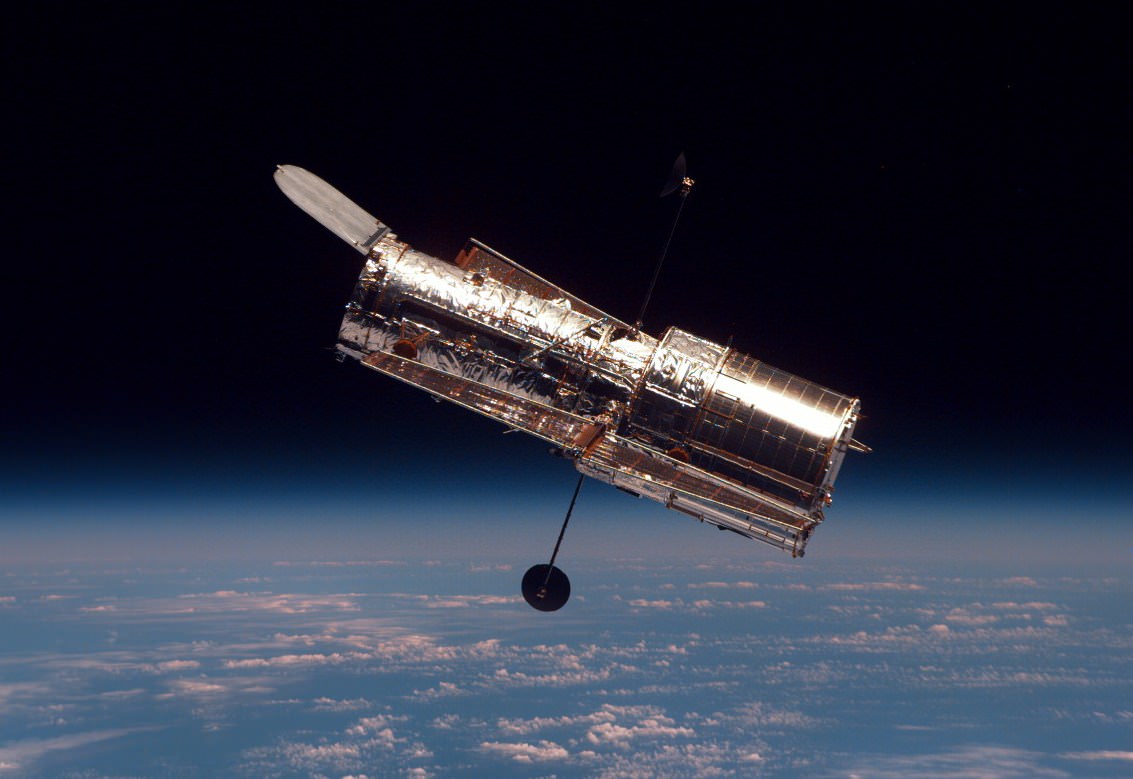 For 30 years, the space telescope Hubble has provided the most impressive images from the vast wide space. The telescope was developed by the US space agency NASA and its European counterpart ESA.

Hubble started its journey into space on 24 April 1990. With the help of the space shuttle “Discovery” it was lifted into an orbit above 600 km. The telescope has now been orbiting the Earth for over 30 years. On slightly varying orbits, currently it orbits the earth at a distance of round about 560 kms. Meanwhile the telescope circumnavigated the earth over 120000 times.

For squillion of years the sun has been supplier of solar and thermal energy.

Save our planet. Building a peaceful and sustainable world.

Energy resources are fast depleting, we should work towards their conservation.